Extending a project that started in 2011 with the series ‘Waterlogged Proverbs / ضرب المثل‌های آبدار ’ I started the making of a new series titled ‘Earthen Proverbs / ضرب المثل‌های خاکی ‘. In a twenty years-long plan, the series are foreseen to also explore the other two elements of life, wind, and fire. These interactive sculptures/installations are based on Persian proverbs, as the most effective short forms of everyday linguistic packages that can interpret situations.

Looking back at the previous series, Earthen Proverbs started with a shift in the project’s form, space and its interaction scheme. In 2016 I was preparing to participate in Prospects & Concepts 2017 exhibition as a "Mondriaan Fond Young Talent" grantee, where I exhibited the first installation of the series, titled ‘Turned earthen, whoever lived on this earth / خاک شد آنکس که بر این خاک زیست ‘. The sculpture is an expandable installation. The interaction investigates the notions of life, death, and self-realization. The participant will experience modesty by kneeling or bending down in order to be able to see the image on the screen which is facing down and is showing the image of the participant’s bottom, through a camera installed behind the see-through mirror on top of the installation, looking down.

This work has also been selected and presented at “7th National Sculpture Biennial of Tehran”, and in “The Fox and the Grapes” in Kunstvereniging in Diepenheim, the Netherlands. 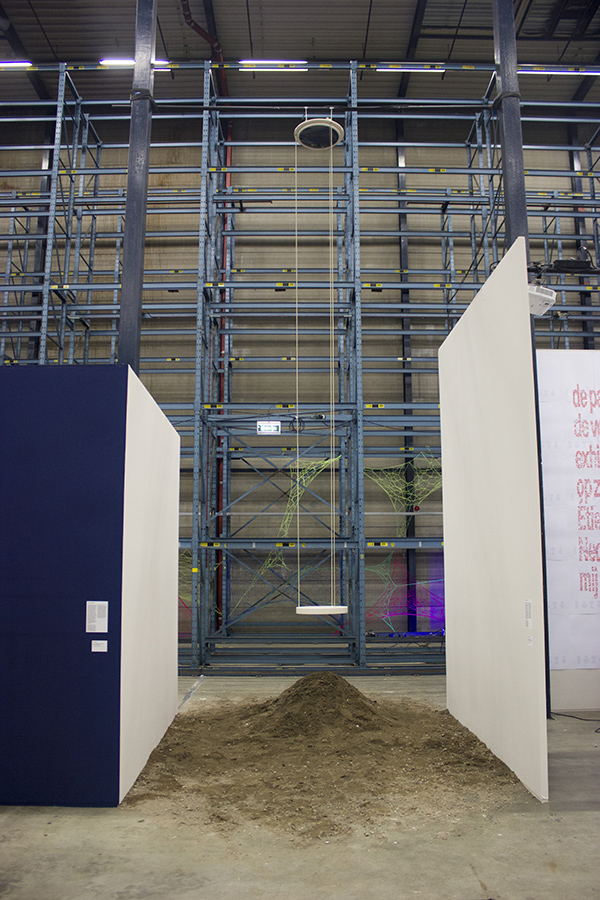 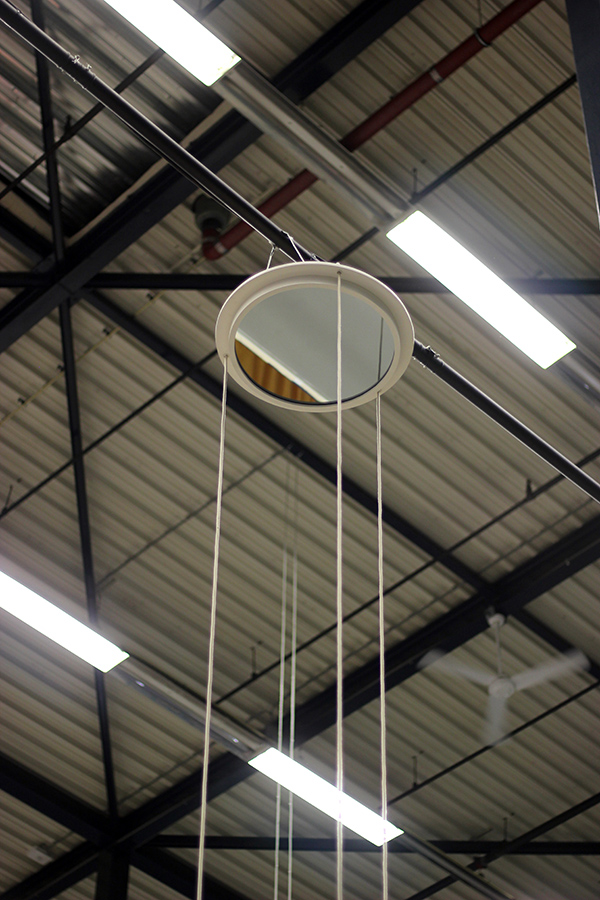 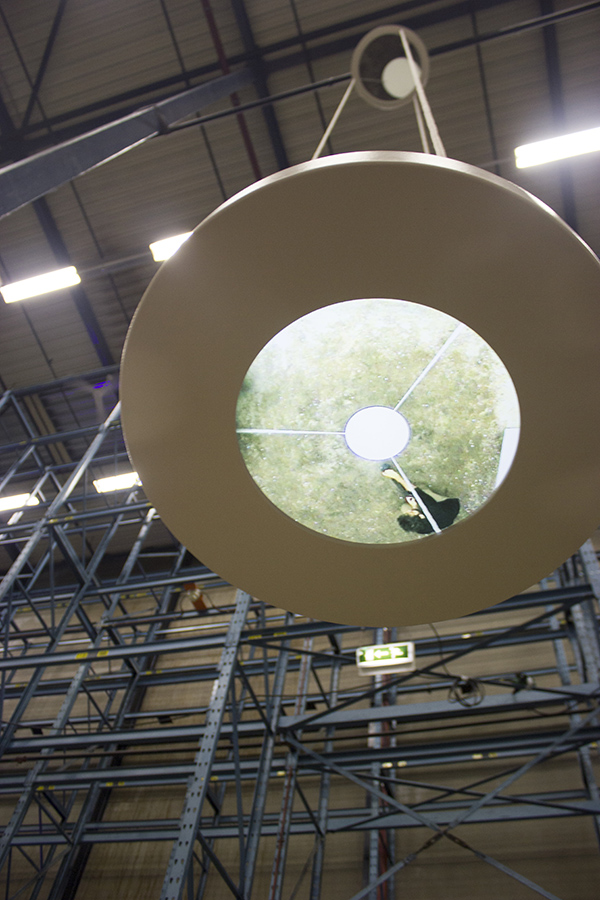 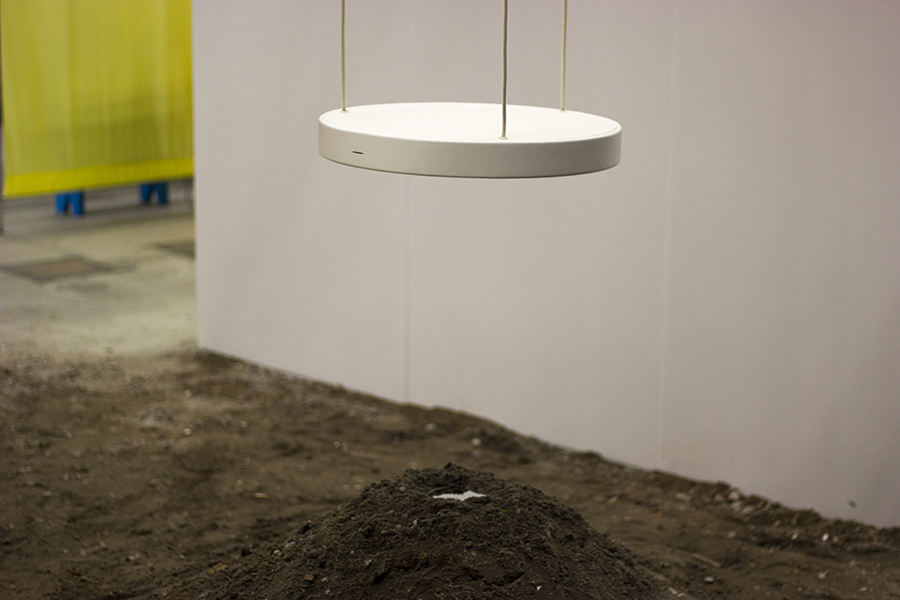 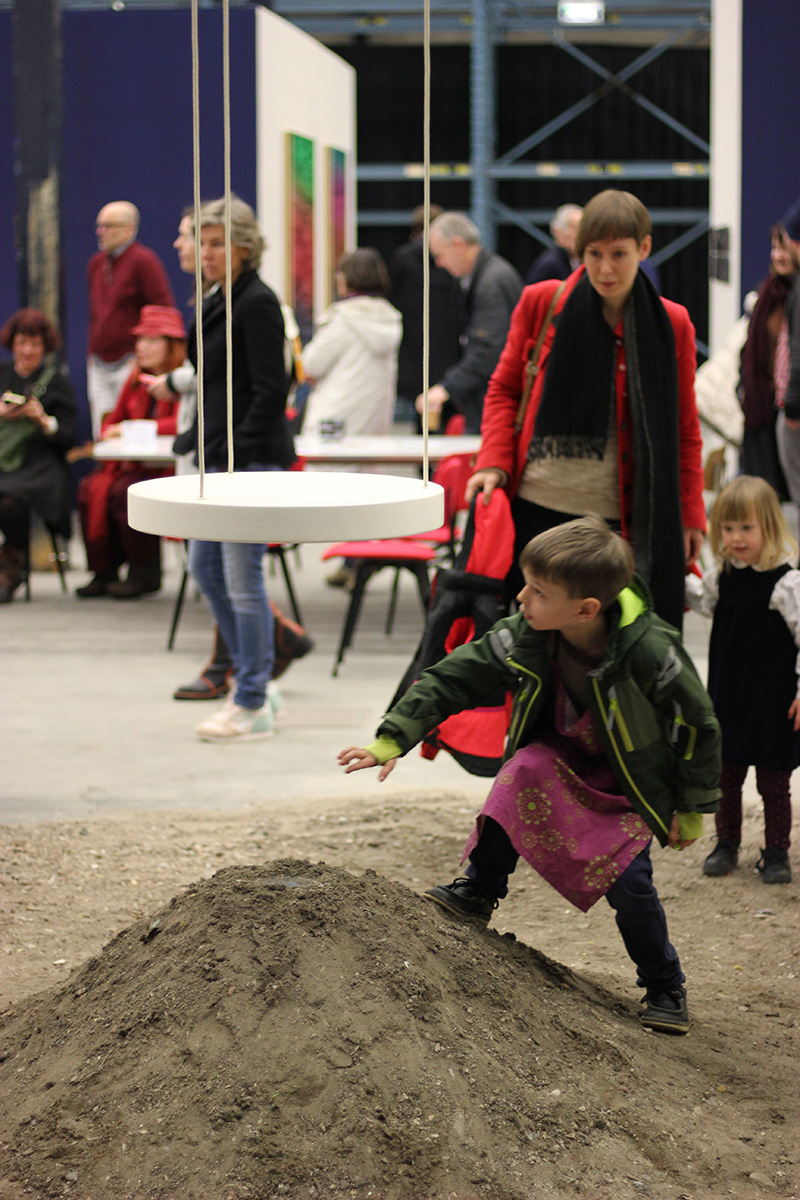 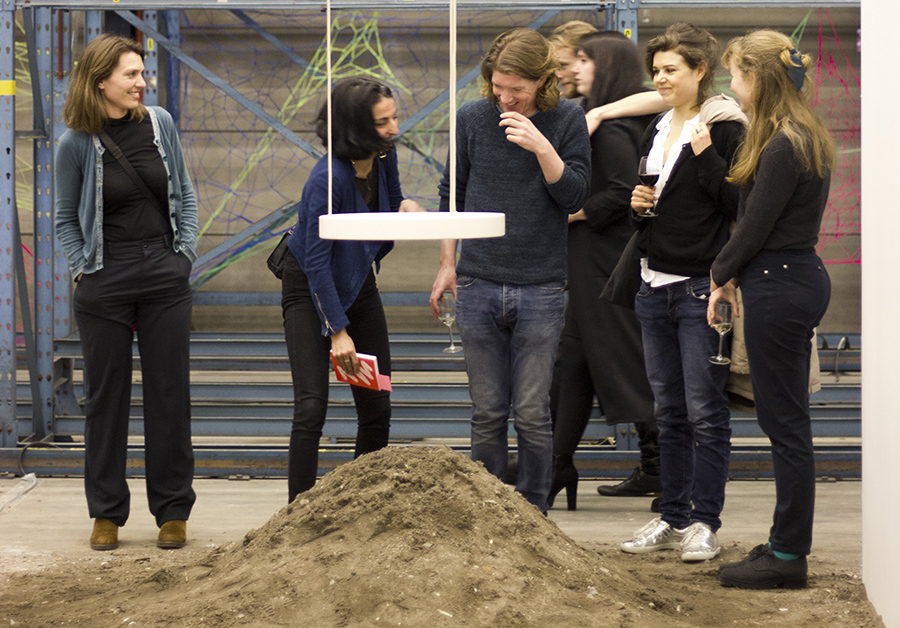 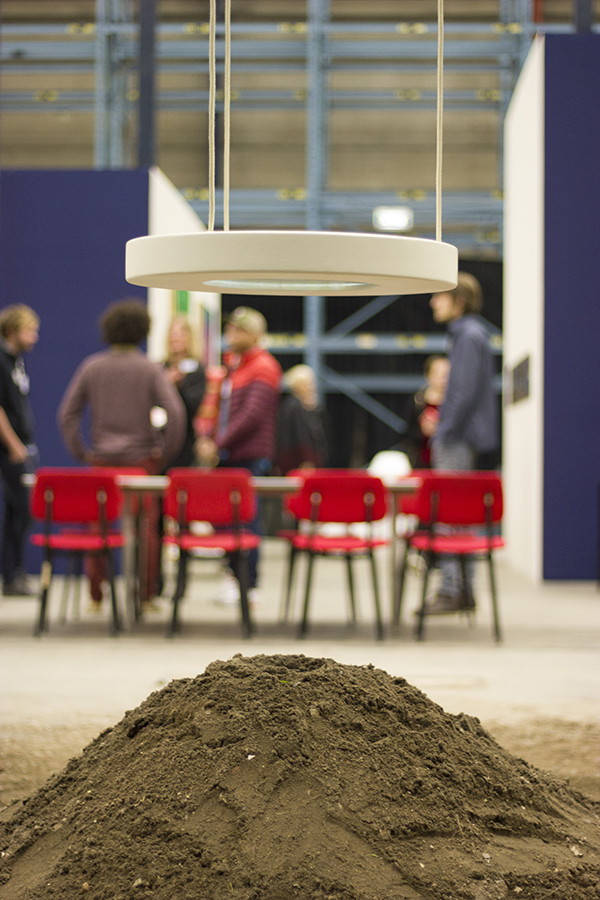 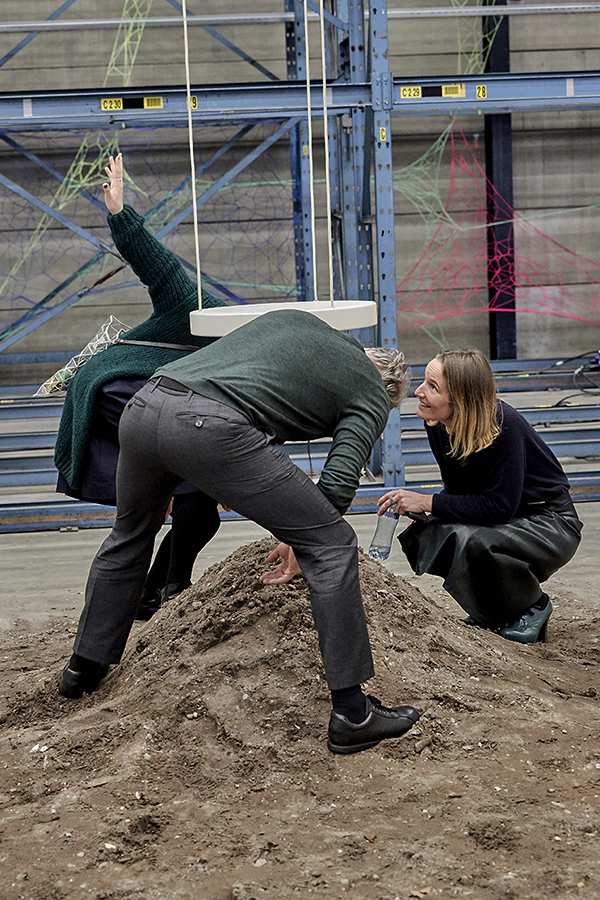 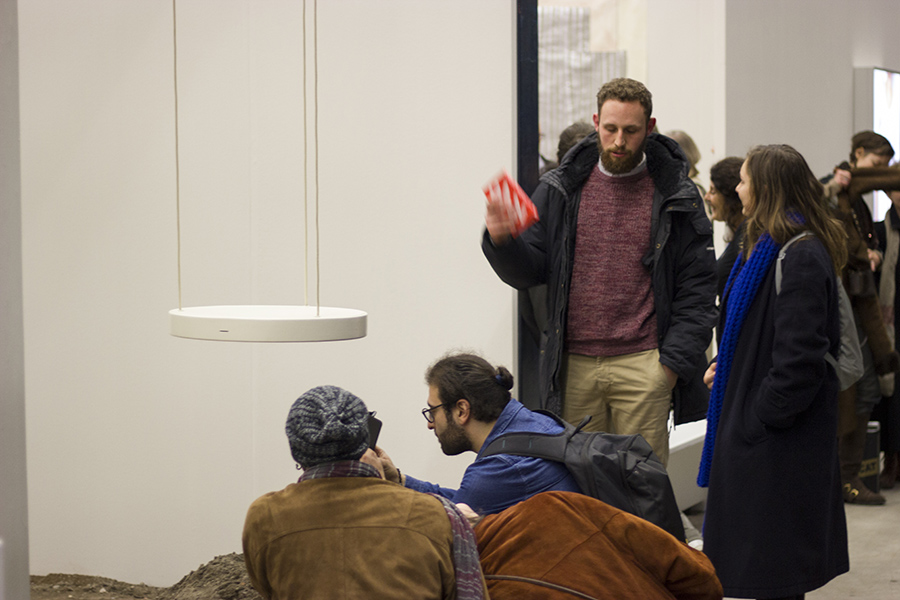 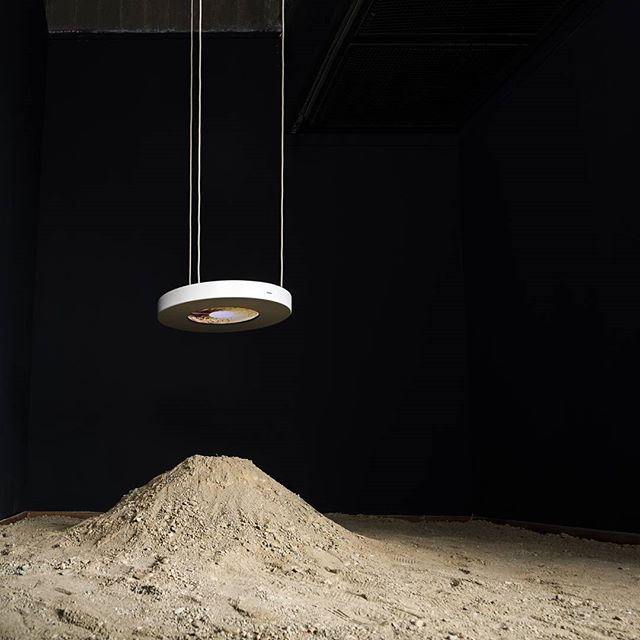 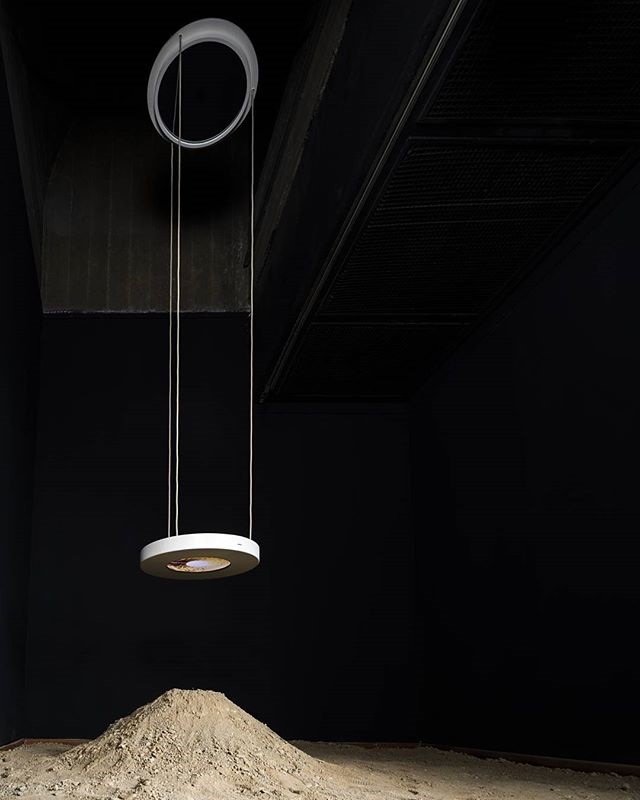 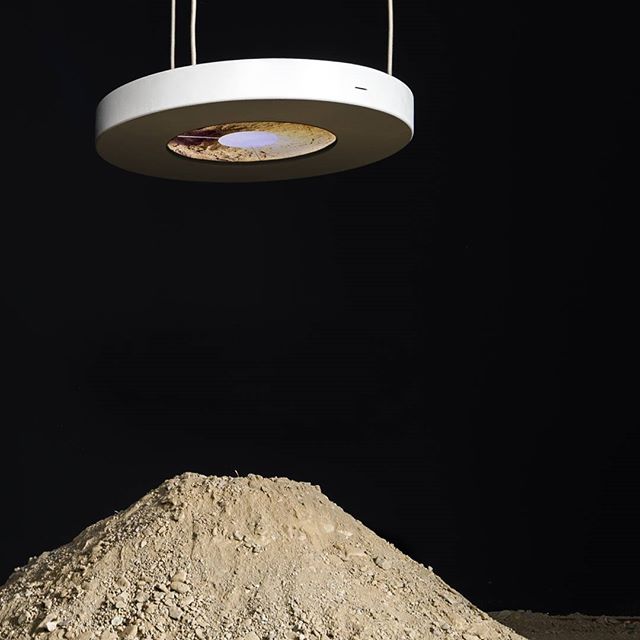 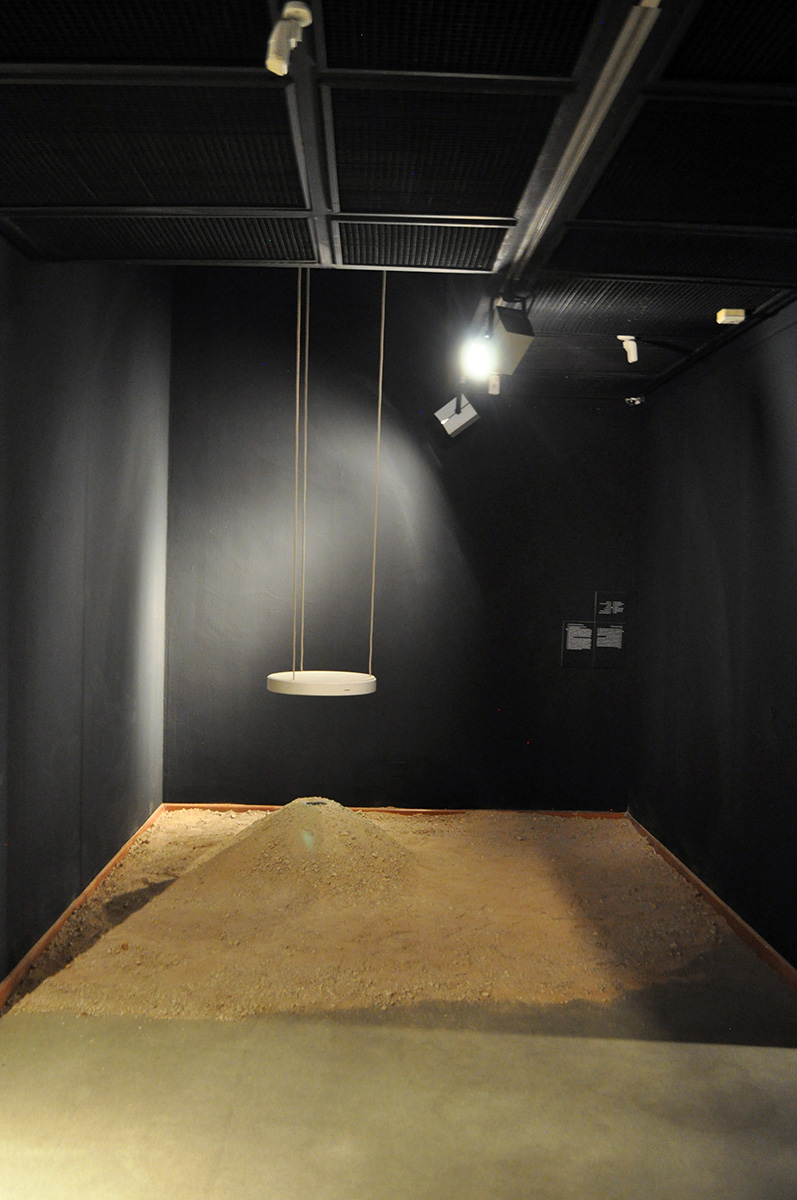 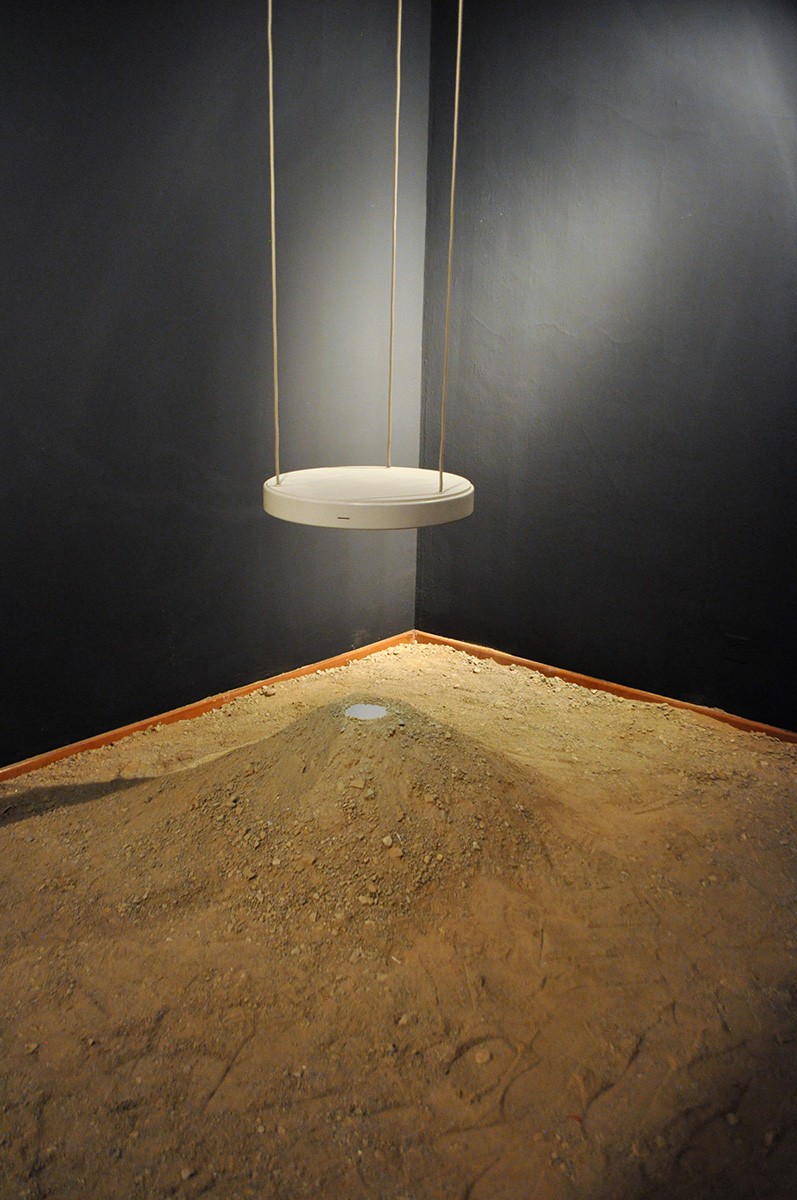 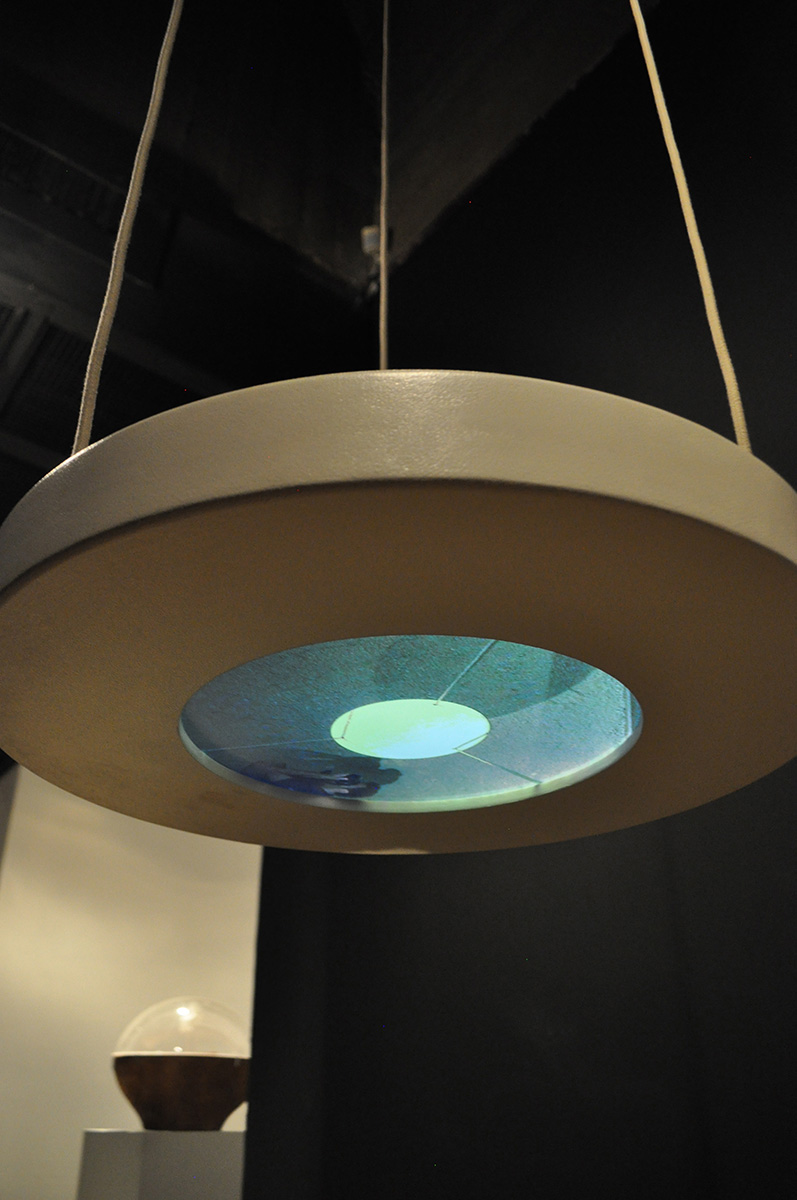 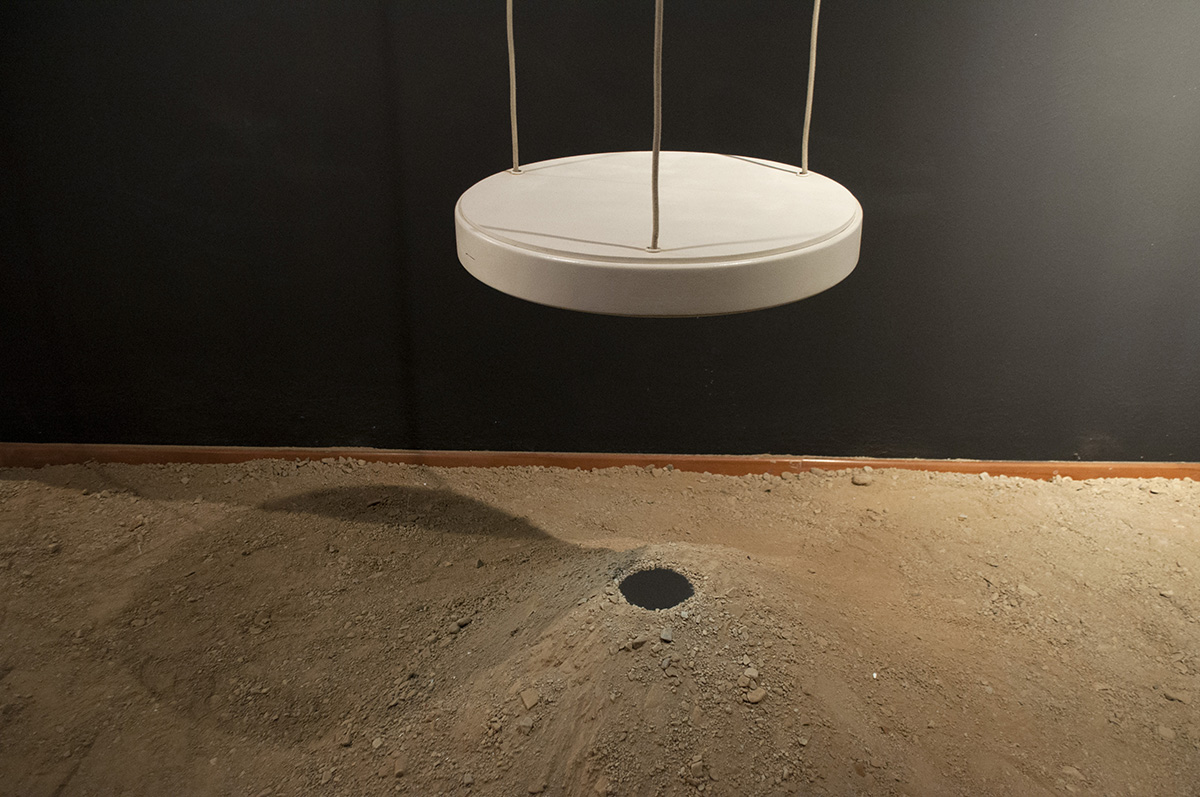 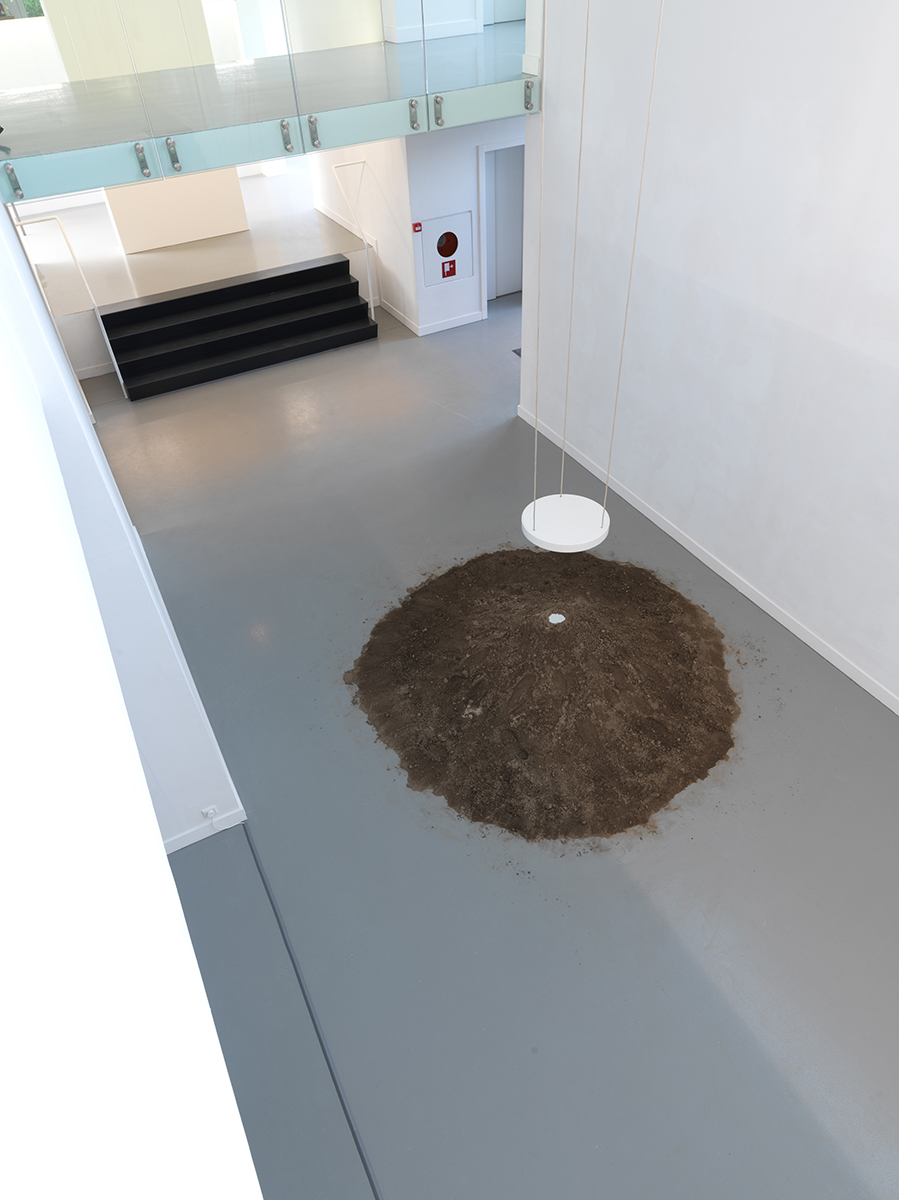 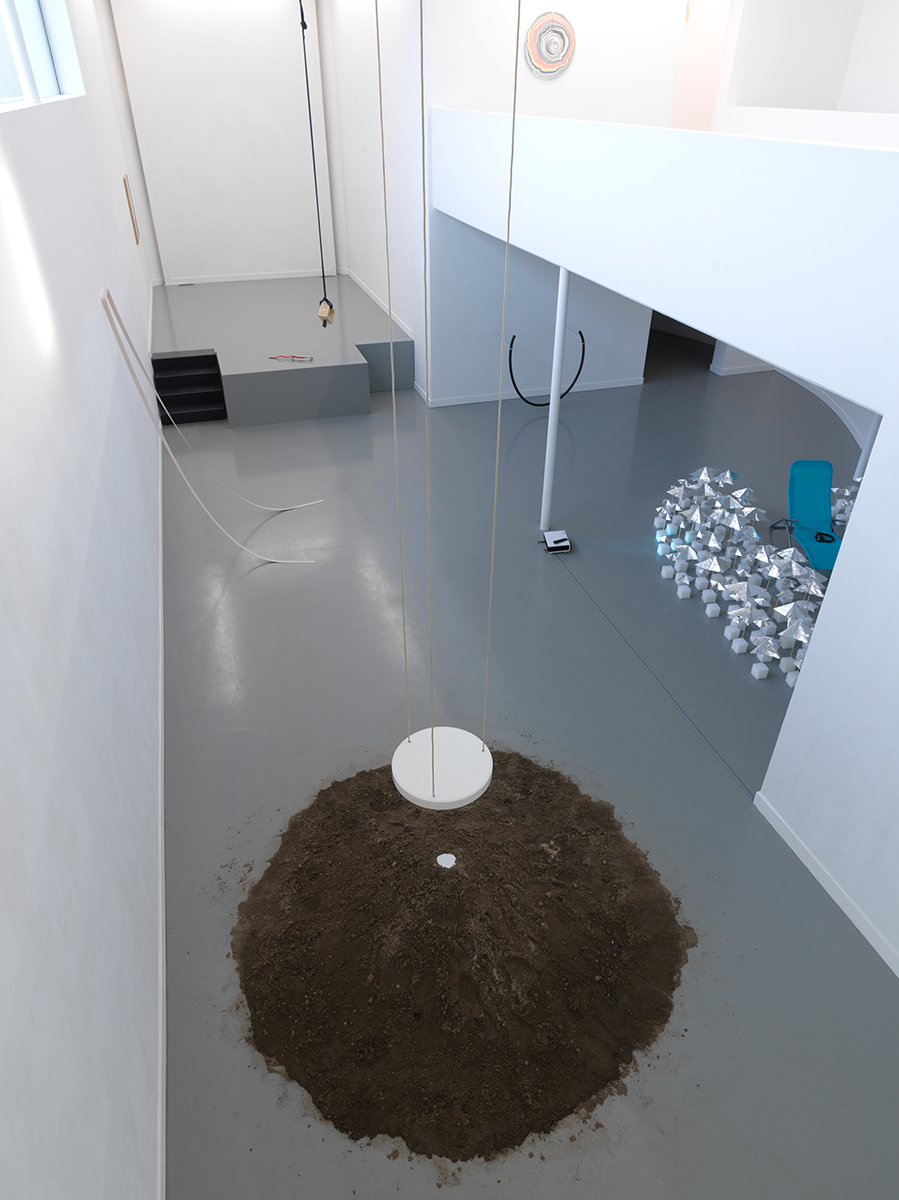 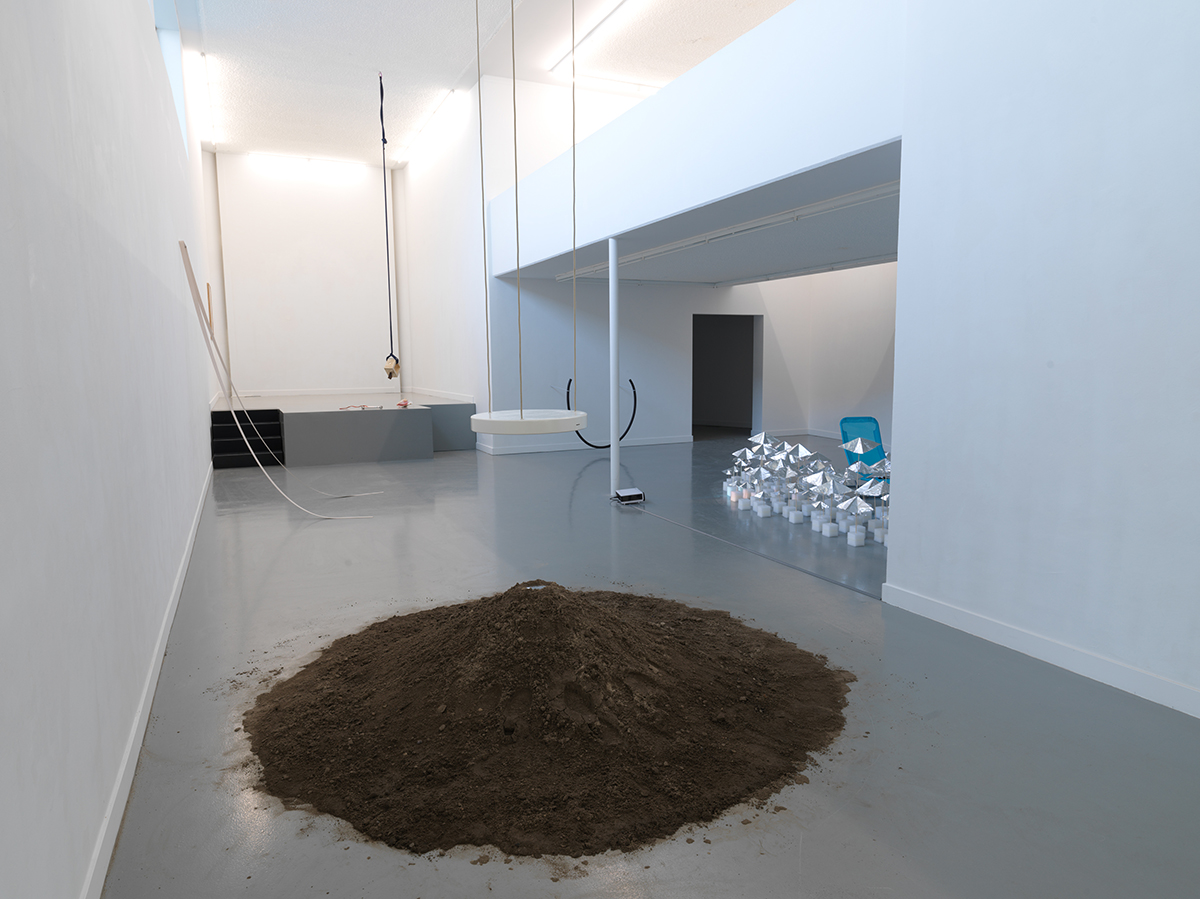 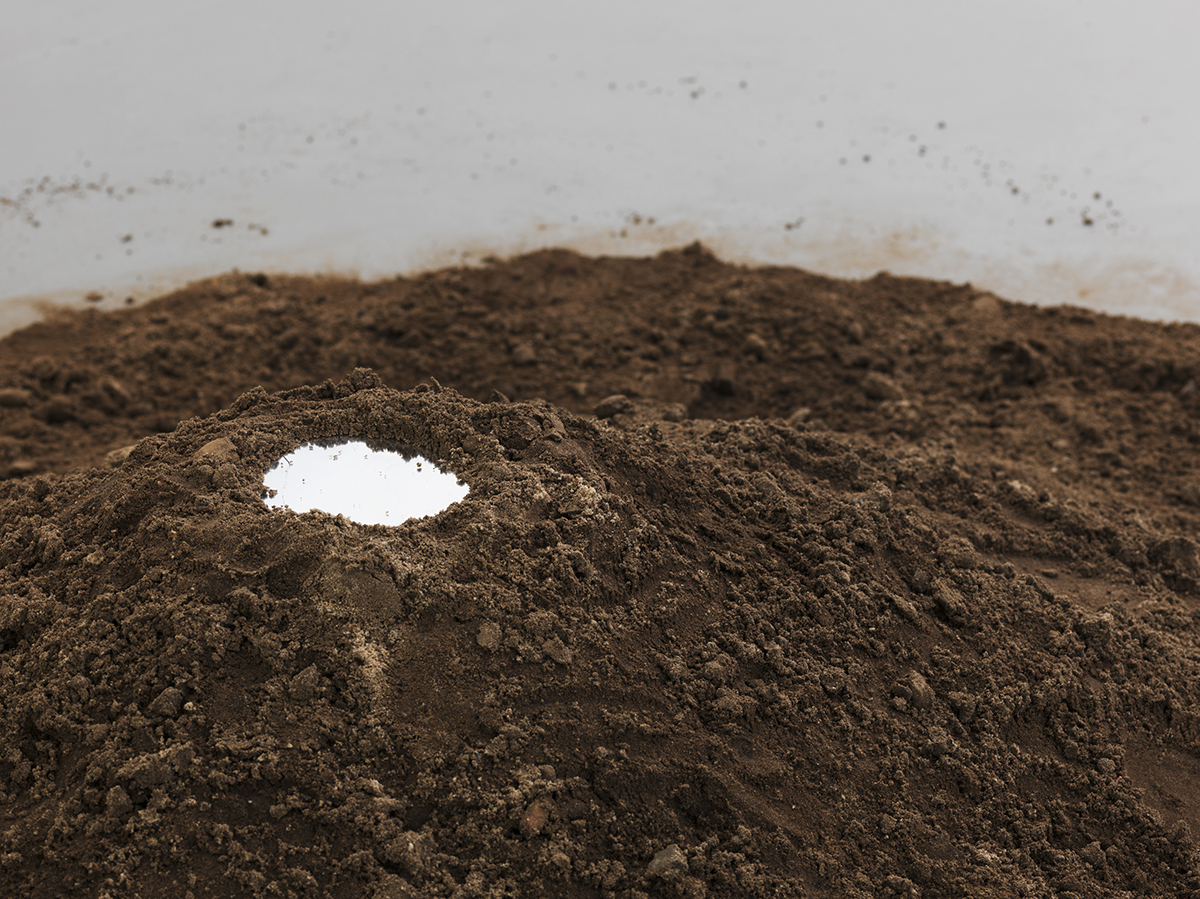