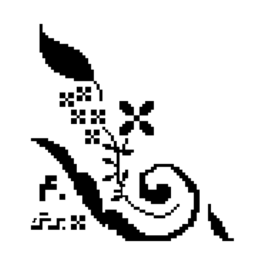 STAGES TO THE CONSCIOUS LONGING

Stages of memory that we carry along, evolve and form our present points of view and our judgments. Memories pass through the filter of time, and the important and heavier ones remain, while the light ones often get forgotten, or at least stay aside from the main picture. Our consciousness relies on those memories most of the times, and as the projection of the pure consciousness passes through the stages of memory and time, the present picture of our consciousness gains a new shape; a shape that already carries a consisting picture, and tries to see or enlighten the present given picture relying on its pre-specified data.

The produced image of this work shows the image of a design belonging to the cover of school children's notebooks from the 1980s in Iran. The notebook was massively produced because of the mass-production agenda of the new government that had recently experienced a revolution and was at war with its neighboring country Iraq (1980-1988). The consequences of this mass-production of the school stationery, television programs, and many more items and hobby-makers, made a strong bond between the common memories of one of the largest generations in Iran (large because of the encouragement of the new government for large families). Gradually the common mementos and activities gave birth to a new sort of pop-culture in the 1980s. The pop-culture of the austerity period.

Now after more than two decades, there happens to be born a new pop-culture from the ashes of the older one in the 1980s which reflects a huge demand on the mementos of from that time. The nostalgia for that period is trending at large by that populated generation now grown up. This image has been chosen as the symbol of the phenomenon after research about the nostalgia of the present for the 1980s, and the ways it deals with the current behaviors of the same generation.

Stages to the Conscious Longing is also the end project of my master's studies in artistic research. A shorter version of the research was later published by Reorient Magazine titled Do You Remember? 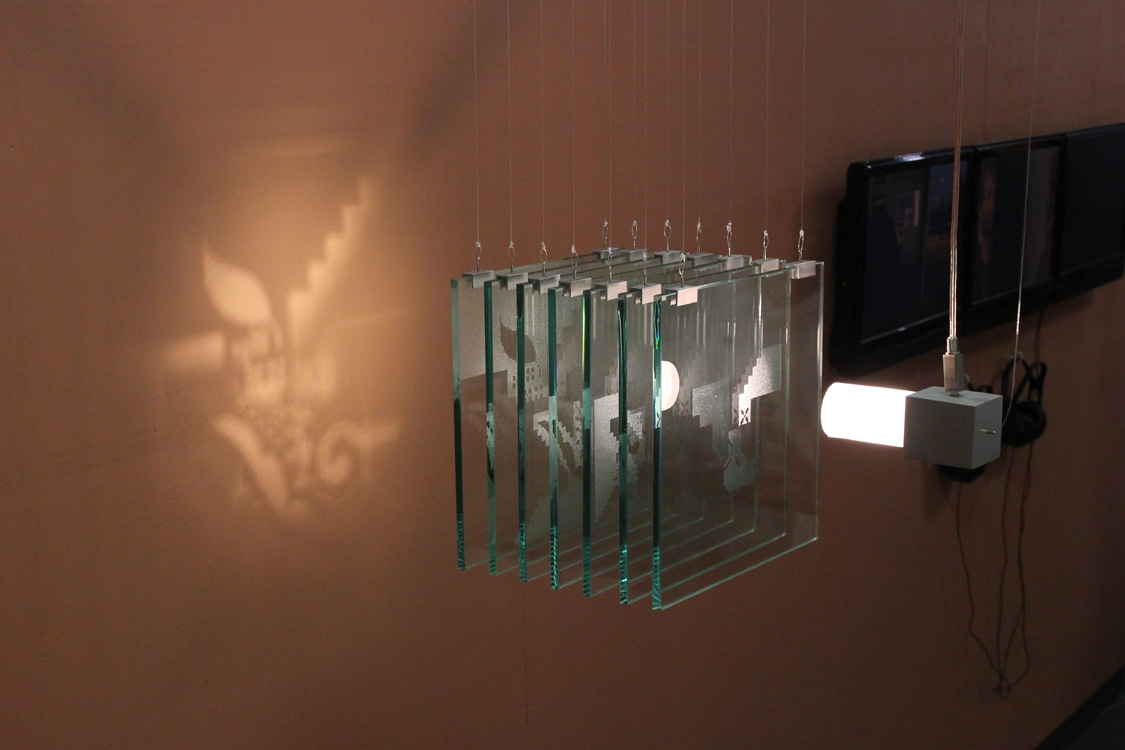 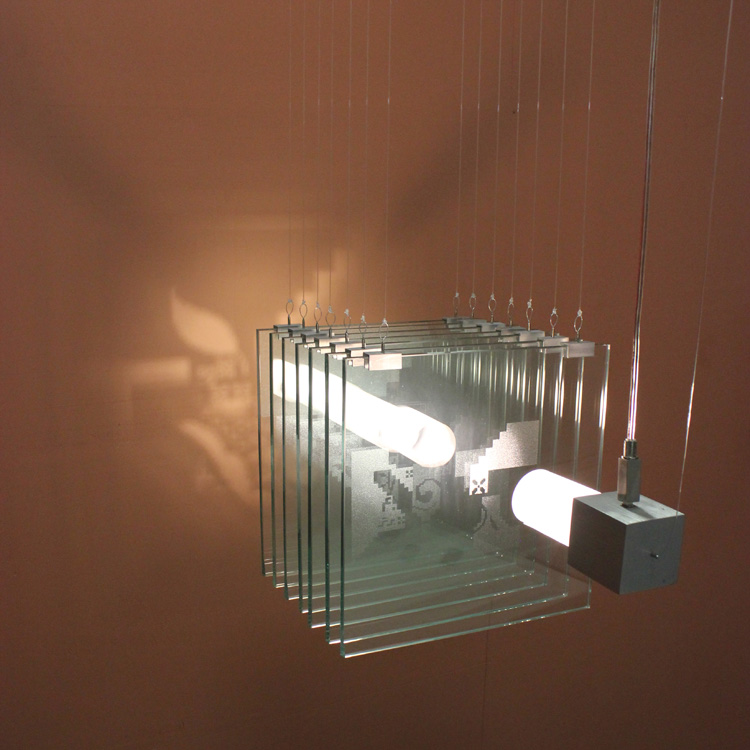 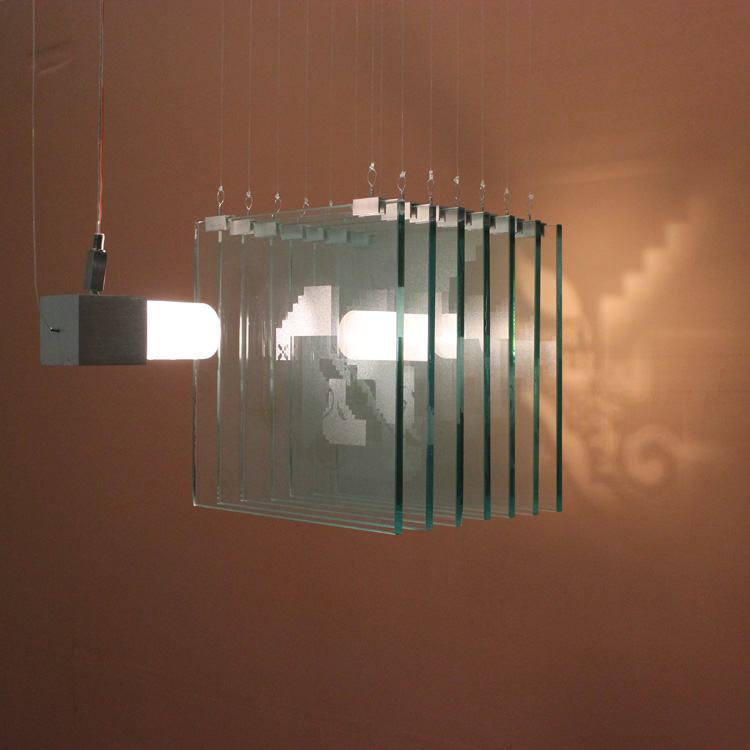 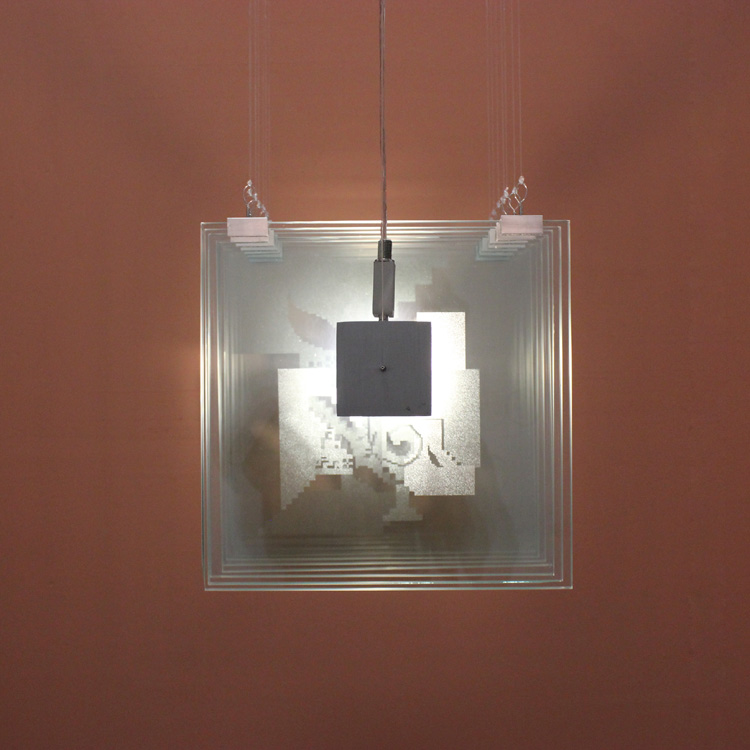 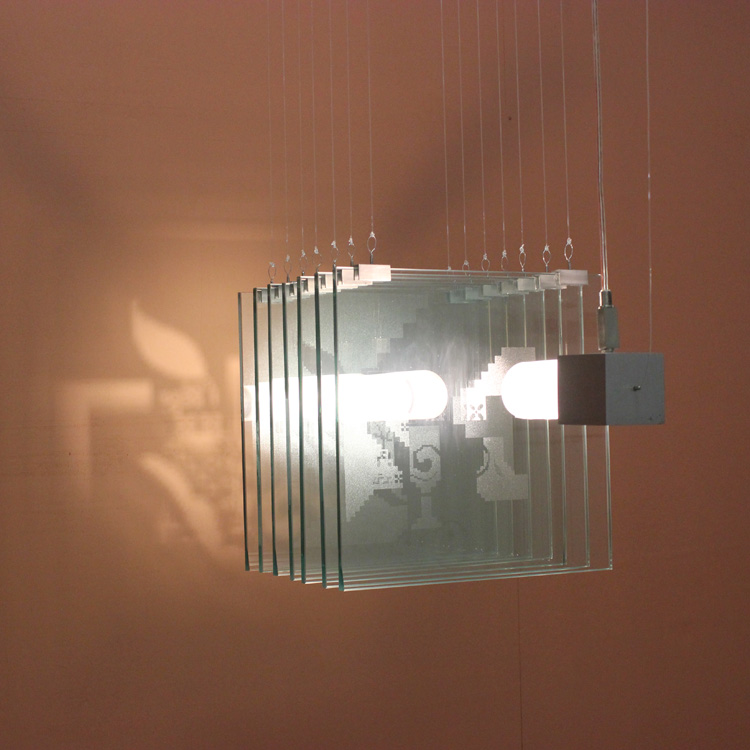 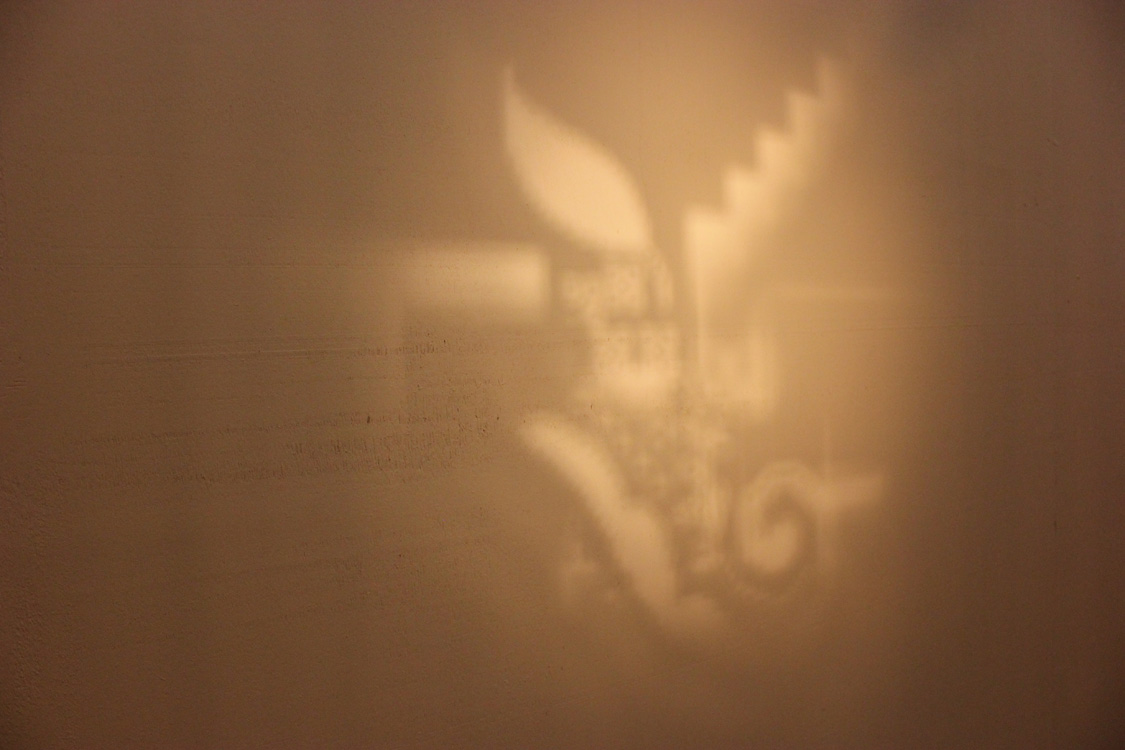