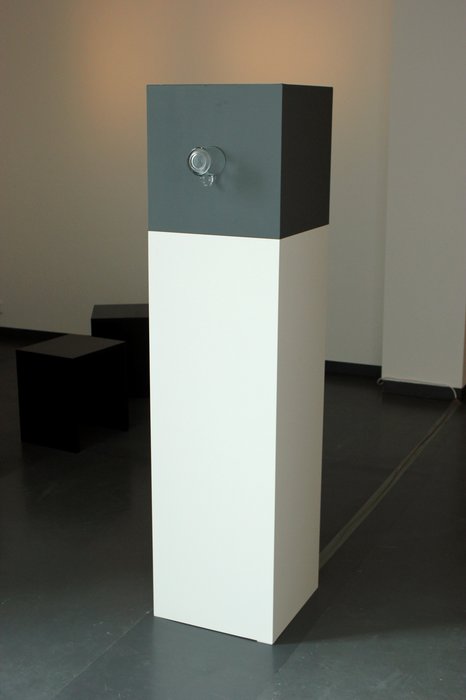 WHAT ARE THEY DOING?

As a part of a collaboration between Van Abbemuseum and Dutch Art Institute me and nine other artists from the Dutch Art Institute have been working with the museum on the idea of “useful art” during the study year 2012-2013, in order to discuss and find ways to analyze the idea of use and how to make use of a museum with regards to the art.

Thanks to Muziek Gebouw Eindhoven for nesting the sculpture in the shopping mall.
You can read here all about the exhibition and the process of “Making Use”

above is the film of the interviews with the participants of the exhibition, made by Fraser Stewart.